Chairman
Is Chairman of the James and Diana Ramsay Foundation and is a Director of two other charitable foundations and a private college foundation. He is a founding partner and Managing Director of Knightsbridge Wealth Management. Prior to founding Knightsbridge in 2012, Nicholas spent eight years in Sydney working as an institutional investment analyst for two international investment firms and then held the position of Manager and Senior Advisor for Ord Minnett Limited’s Adelaide office for 15 years. Nicholas holds an Economics degree from the University of Adelaide and has a Graduate Diploma of Applied Finance and Investments, Graduate Diploma of Financial Planning from FINSIA and is a Graduate Member of the Australian Institute of Company Directors (GAICD).

Director
Melissa holds a Bachelor of Laws from the University of Adelaide and a Graduate Diploma in Legal Practice from the University of South Australia. She practises in the area of wills, estates and trusts law at Adelaide law firm Adelta Legal. Melissa is one of the founding directors of the James and Diana Ramsay Foundation.

Director
Tim Edwards is a Plastic and Reconstructive Surgeon with 32 years experience as a medical practitioner, the last 22 years as a Specialist Plastic Surgeon. Having established Adelaide Plastic Surgery (APS) as one of the largest private surgical practices in Australia, Tim’s career and commercial interests have further expanded to include directorships in health services, and the food industry. Tim is a Fellow of the Australian Institute of Company Directors, and has experience in the philanthropic sector, as a former board member of the State Library Foundation as well as the James and Diana Ramsay Foundation.

Director
Richard Jasek was born in Prague, the son of a recognised concert violinist. The family escaped communist Czechoslovakia in the mid-sixties, and at the age of nineteen Richard was accepted into the prestigious Fulltime Program of the Australian Film Television and Radio School (AFTRS), where he majored in Direction. Since then he has become one of Australia’s best regarded Producer/Directors, with work ranging across television specials, documentary, teaching, and many of Australia’s most popular mainstream television dramas. The nephew of Diana Ramsay, Richard has served on the board of the James and Diana Ramsay Foundation since 2014.

Executive Director
Kerry has been with the Foundation since 2009.  A close and personal relationship with Diana for over 20 years, turned into a professional relationship when Diana established the Foundation.   Kerry held other senior positions as an Arts Administrator and Head of Benefaction at The Art Gallery of South Australia for over a decade. She is a Not-for-Profit Board Member as well as being one of the Founding members of Impact100 SA (a collective giving circle). Kerry is also very active in the Adelaide philanthropic sector and is a Graduate Member of the Australian Institute of Company Directors (GAICD). 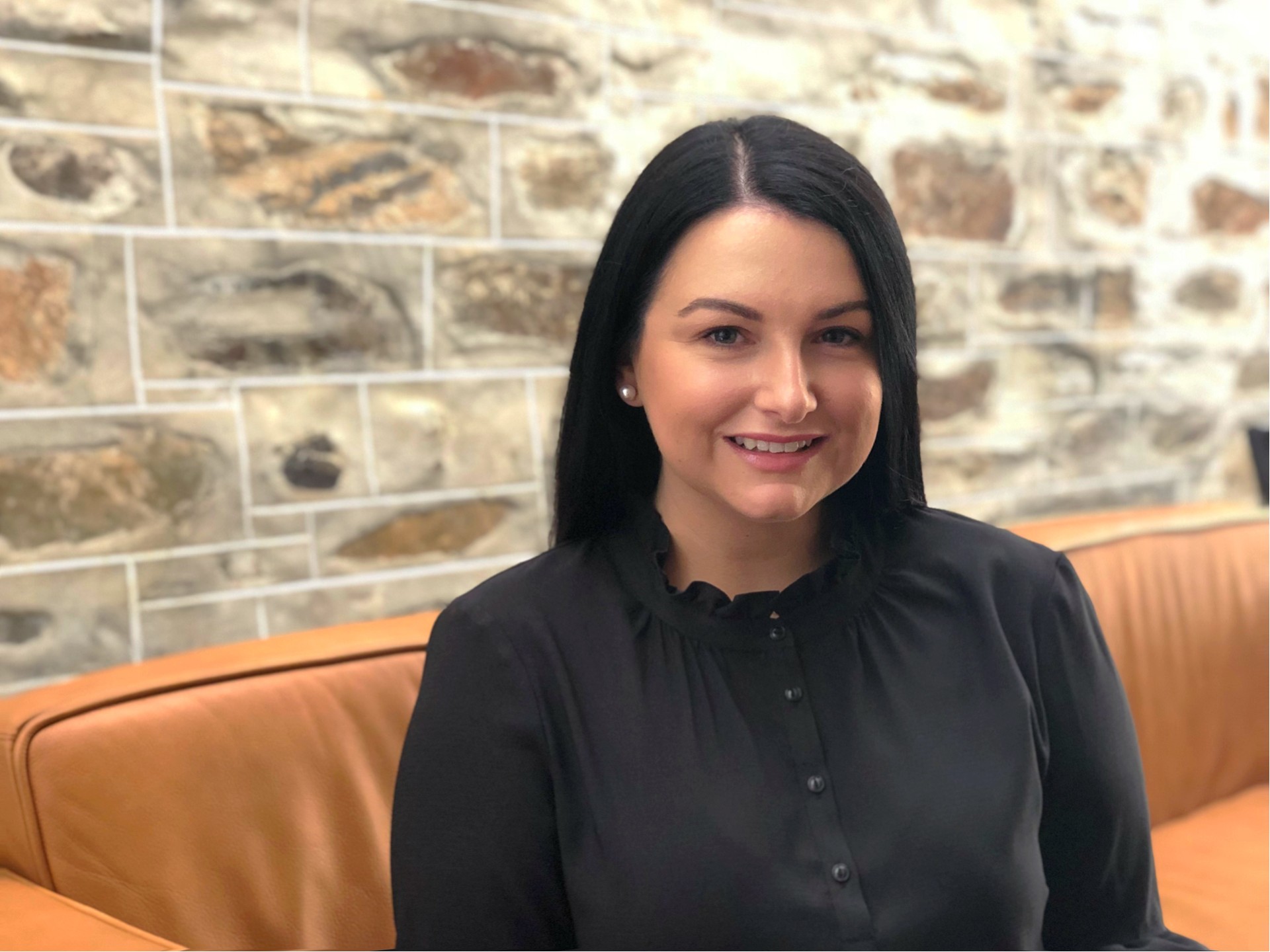 Grants Manager
Kiah has experience in the non for profit sector through her involvement in corporate and community fundraising. As an active volunteer, she currently chairs a community fundraising committee, as well as serving on the Grants Committee for Impact 100 SA .  Kiah has been with the James and Diana Ramsay Foundation since 2018.
Menu
Donate
Facebook Twitter Instagram
Menu
Menu
Donate
Facebook Twitter Instagram
Menu